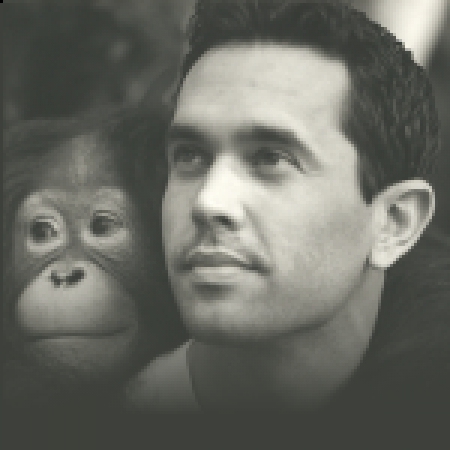 Jay Stutz, host of Animal Planet's Good Dog U., is a nationally acclaimed animal trainer and one of America's newest "animal" personalities. In addition to hosting Good Dog U., Jay appears on television, stage, and radio providing people with a fresh perspective on how to exist happily with all animals; especially the ones in our homes.

On stage, Jay has performed for audiences in Orlando, New York, Hollywood, and Japan, alongside animal stars like "Benji", "Lassie", "Beethoven", "Babe", "Mr. Ed", and "Curious George". On the other side of the camera, Jay has trained and interacted with animal stars from movies like Ace Ventura Pet Detective, Dr. Doolittle, George of the Jungle, Homeward Bound, and 101 Dalmatians and television shows like Frazier.

Jay frequently co-hosts Talkin’ Pets, a nationwide radio show, and appears at pet related events for organizations like Paws for Applause, Canine Companions for Independence, the American Humane Society, and the ASPCA.

More in this category: « Dr. Jarrod Lazarus Karen Vance »
back to top

We have 361 guests and no members online