Columbia Pictures, Marvel Studios and Pascal Pictures present a PG-13, 129 minute, Action, Adventure, Sci-Fi film directed by Jon Watts and based on the Marvel comic book by Steve Ditko and Stan Lee with a theater release date of July 2, 2019. 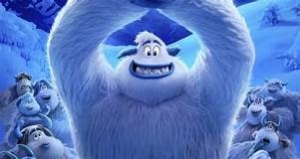