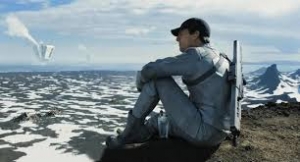 Columbia Pictures, Relativity Media, Original Film and Rekall Productions present a PG-13, 118 minute, action, adventure, sci-fi, directed by Len Wiseman, written by Kurt Wimmer, Mark Bomback, Ronald Shusett, Dan O’Bannon and Jon Povill. Based on the 1990 film of the same name and by extension of the 1966 short story “We can Remember it for You Wholesale” by Philip K. Dick. Look for a theater release date of August 3, 2012. 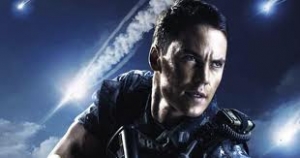 We have 343 guests and no members online