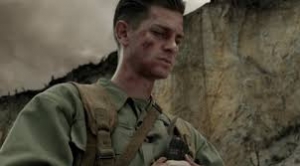 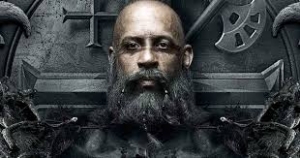 If you're a Fast and Furious Vin Diesel action movie groupie, then his new film, The Last Witch Hunter is for you.

The Hobbit: The Battle of the Five Armies 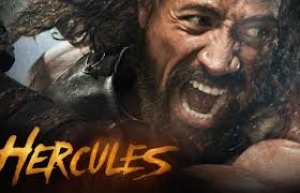