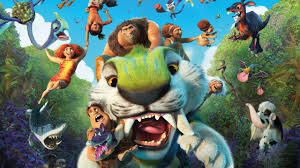 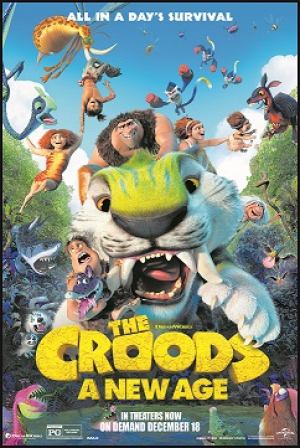 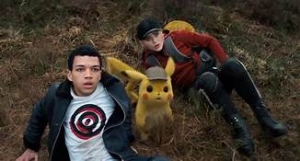 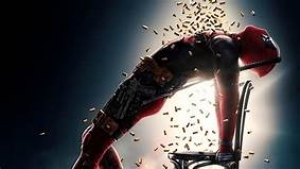 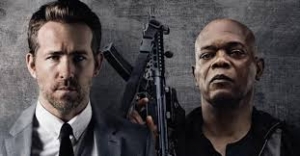 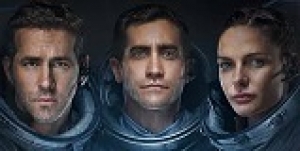 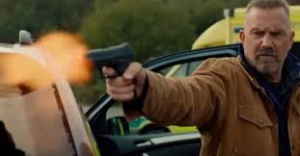 Three Paws out of Four 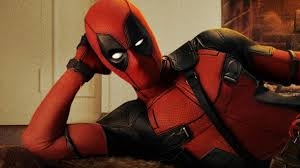 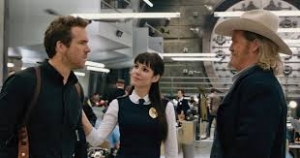 We have 309 guests and no members online