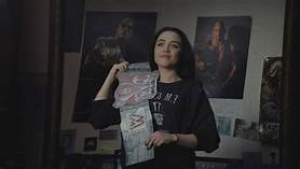 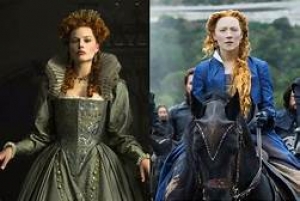 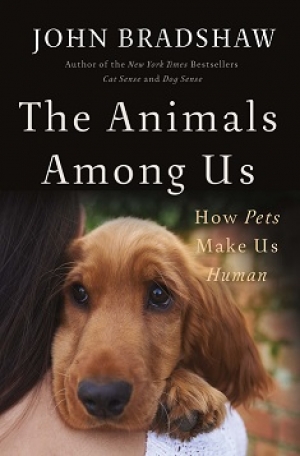 To say that John Bradshaw knows animals would be a colossal understatement. Bradshaw is the Foundation Director of the Anthrozoology Institute at the University of Bristol and is at the forefront of canine and feline behavioral science. He’s published widely on topics such as separation disorders in dogs, the welfare of kenneled dogs, the interpretation of “play” behavior in cats and dogs, and the effects of human behavior on cat population dynamics. And last, but certainly not least, he is the bestselling author of Dog Sense (“a wonderfully informative, quietly passionate book” according to the Economist); Cat Sense (which NPR Books praised for being an “indispensable addition to the cat-lore canon”); and The Trainable Cat (called “genius” by the New York Times Book Review).

Now, Basic Books is proud to present Bradshaw’s magnum opus, THE ANIMALS AMONG US: How Pets Make Us Human (October 31, 2017). Today, most of the animals we share our life with are our companions, not the working animals of the past. But why have we given up the potential labor and utility of these animals for pets that we can cuddle and feature on Instagram? Bradshaw explains that pet-keeping isn’t a new human behavior nor is it a meaningless one. Instead, pet-keeping is nothing less than an intrinsic part of human nature.

Bradshaw and his work have been featured on everything from MSNBC to Fresh Air to the Wall Street Journal, National Geographic, Catster, and the Bark. He is aptly suited to explain why living with animals has always been a fundamental aspect of being human.

“Bradshaw’s…gentle warmth and intelligence make the book enjoyable. A sound introduction to a relatively new area of study, both for those who share their households with animals and those who never would.”

“I read everything John Bradshaw writes. He is the professor you always wish you’d had: knowledgeable yet approachable, engaged and engaging. If you are in any way interested in the underpinnings of the human-animal relationship, this is the book for your bookshelf.”

—Alexandra Horowitz, author of Inside of a Dog: What Dogs See, Smell, and Know and Being a Dog: Following the Dog Into a World of Smell

THE ANIMALS AMONG US

How Pets Make Us Human

We all know the old saying “A house is not a home without a pet.” As modern humans, we seem to have taken this statement to heart. In the past century alone there has been a massive surge in pet ownership—over 50% of American households have at least one pet, and $50 billion is spent every year on food, toys, and care for pets. The majority of these animals, who once worked for their keep as herders, guard dogs, or rat catchers, are now kept purely for companionship while appearing to reciprocate with little besides their devotion. Why do we continue to care for, and love, so many seemingly functionless creatures?

In THE ANIMALS AMONG US: How Pets Make Human (Basic Books, October 31, 2017), leading scholar and researcherJohn Bradshaw answers the question, “Why do we keep pets?” Keeping pets isn’t a new phenomenon, of course—evidence shows that humans and animals have enjoyed a special relationship dating as far back as 100,000 years ago with the first ritual burial of animals. Fast forward to today, and “we don’t simply feel the urge to keep pets; we seem to want to believe that they provide some kind of elixir that will allow us to lead more fulfilling lives,” Bradshaw says. “Over the past half century or so, our relationships with animals have become more complex and thus more difficult to disentangle.”

Drawing on the latest research in biology and psychology, as well as fields as diverse as robotics and anthropology, Bradshaw goes on to explain how having pets is nothing less than an intrinsic part of human nature. He walks us through the long process by which humans and animals evolved from “hunter” and “prey” to becoming the best of friends, detailing the different phases of our relationship:

But the question still remains—why do we continue to keep pets as companions when doing so means we are increasing our monthly bills without getting the labor in return that we used to get? To fully understand our love for our pets, Bradshaw maintains that we must turn to four characteristics of human nature that have helped to bind us to animals—the “cute response” (our brains’ hardwiring drives us to take care of anything we think of as babyish or cute); the bonding factor of stroking (petting animals provides tactile pleasure and releases dopamine and endorphins which calm us); the reward system (humans are the only mammals who seem to find nurturing to be a fulfilling act in itself); and the aforementioned ability to anthromorphize—which has helped us to consider animals as “one of the family.”

In THE ANIMALS AMONG US Bradshaw shows us how animals have played a major role in the development of our species—first, as important sources of protein, and then, after domestication, as food, currency, and lastly as beloved family units. An affinity for animals drove our evolution and now, without animals around us, we risk losing an essential part of ourselves. As Bradshaw explains, “culturally, animals have always been important to us…All this suggests that our interactions with animals may have shaped the structure of our brains—the organ that distinguishes us most from all other mammals. If this is true, pet keeping may be a habit that our basic humanity will not allow us to give up.”

John Bradshaw is the foundation director of the Anthrozoology Institute at the University of Bristol, and author of the New York Times bestsellers Cat Sense and Dog Sense and coauthor of The Trainable Cat. He lives in Southampton, England. Follow on Twitter @petsandus.

THE ANIMALS AMONG US: How Pets Make Us Human 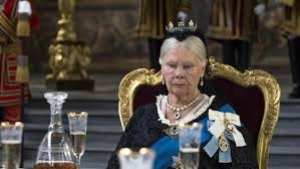 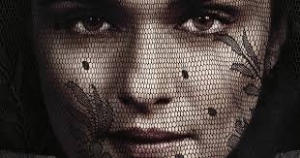 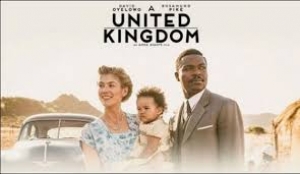 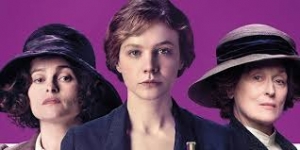