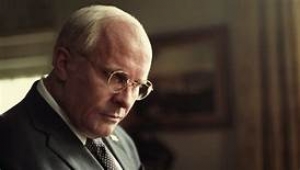 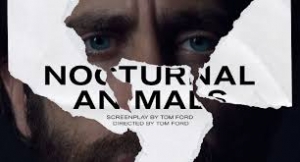 Universal Pictures, Focus Features and Fade to Black Productions present a 117 minute, R rated, Drama, Thriller, directed and screenplay by Tom Ford, based on the novel “Tony and Susan” by Austin Wright with a theater release date of November 23, 2016. 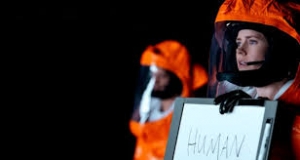 Trouble with the Curve

Warner Bros. Pictures and MalPaso Productions present a PG-13, 111 minute drama directed by Robert Lorenz and written by Randy Brown with a theater release of September 21, 2012.