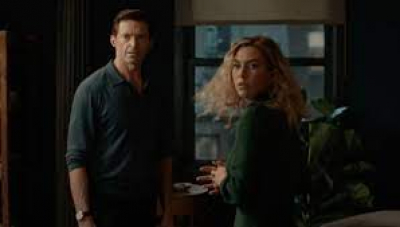 The Son was an emotional film. It shows the struggle parents go through with a teenager that has a mental illness. I really enjoyed it because I was able to put myself in the parent’s shoes. I feel like the director did a good job with this story.

Peter (Hugh Jackman) has been living a good life with his new partner Beth (Vanessa Kirby) and their new baby until Kate (Laura Dern) shows up with their teenage son Nicholas (Zen McGrath) turning everyone’s lives upside down.

More in this category: « Violent Night Avatar: The Way of Water »
back to top

We have 205 guests and no members online