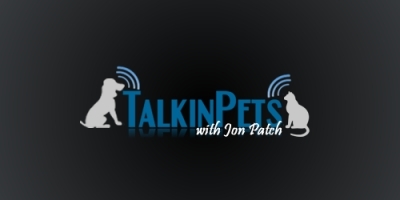 There are 97 days left in the year.

1781, Los Angeles was founded by Spanish settlers under the leadership of Governor Felipe de Neve.
1886, a group of Apache Indians led by Geronimo surrendered to Gen. Nelson Miles at Skeleton Canyon in Arizona.
1888, George Eastman received a patent for his roll-film box camera, and registered his trademark: "Kodak."
1951, President Harry S. Truman addressed the nation from the Japanese peace treaty conference in San Francisco in the first live, coast-to-coast television broadcast. 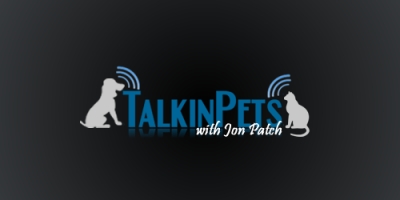 Today In History:
1782, Gen. George Washington created the Order of the Purple Heart, a decoration to recognize merit in enlisted men and non-commissioned officers.

1882, the famous feud between the Hatfields of West Virginia and the McCoys of Kentucky erupted into full-scale violence.

1942, U.S. and allied forces landed at Guadalcanal, marking the start of the first major allied offensive in the Pacific during World War II.