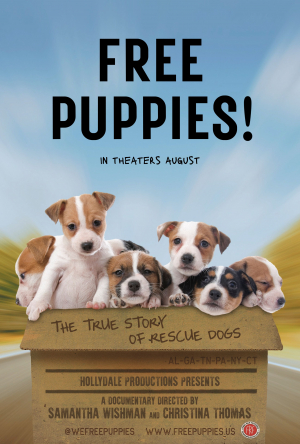 Founder of No Dogs Left Behind, Jeffrey Beri, will join Jon & Talkin' Pets 11/20/21 at 5pm ET to discuss their organization 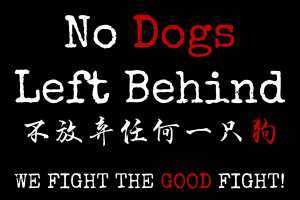 NO DOGS LEFT BEHIND ANNOUNCES THE OPENING OF ITS NEW SAFE HOUSE LOCATED IN TORONTO, CANADA

TORONTO | November 11, 2021 05:30 PM Eastern Standard Time
No Dogs Left Behind (NDLB), a global animal welfare organization dedicated to ending the reckless slaughtering of animals in East Asia, is proud to announce its presence in Canada with the opening of its first Safe House in Toronto for dogs rescued from the illegal dog meat trade. This is the first expansion of its kind for NDLB outside of East Asia.
NDLB, a United States based nonprofit organization, operates boots on the ground in East Asia fighting on the front lines to end the reckless slaughtering of all animals. With help from hundreds of local activists, Jeff Beri, the Founder and President of the organization, rescues dogs from slaughterhouses, dog meat trucks, wet markets, the Yulin Dog Meat “Festival” and illegal dog traffickers. He then transports them to one of NDLB’s three sanctuaries in East Asia where they receive medical care, nutritional support, and rehabilitation on an ongoing basis. These survivors stay in NDLB’s sanctuaries until they are adopted into loving homes in the United States, Canada and the U.K. 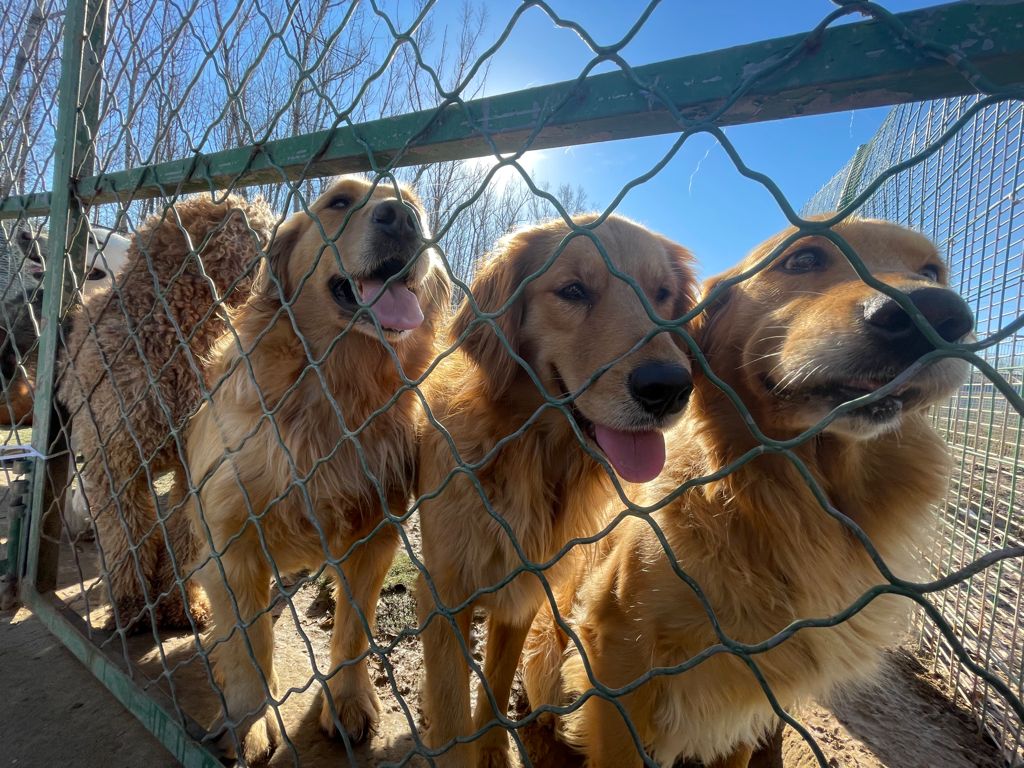 No Dogs Left Behind survivors waiting for a flight home.
Primarily located in East Asia, with its headquarters in New York, NDLB recently expanded its presence into Canada in order to continue its lifesaving work after the U.S. Centers for Disease Control and Prevention indefinitely suspended the importation of dogs into the United States from 113 countries. “This suspension was a complete surprise to all international rescues, and at the time, we had 112 dogs that had American adopters waiting to welcome them home” says Jacqueline Finnegan, NDLB Vice President and CEO of USA Operations. “We recognized that this suspension would likely remain in place for the foreseeable future and we took immediate steps to grow the foundation so that we could continue to adopt out the dogs that we rescue.”
“Failure is not an option” says Beri. “Our mission is to end the reckless slaughtering of animals. The CDC’s import ban forced us to rethink our operations because we must have the ability to adopt our dogs out in order to make room for new survivors. We have always adopted dogs to Canadian citizens, so choosing Canada as the location for our first Safe House in North America was an easy decision.”
Beri arrived in Toronto today to personally open the Safe House and ensure it operates according to all the same protocols NDLB employs in the other three sanctuaries it operates. The Safe House will include kennels, indoor and outdoor play areas, and large parks for the dogs to play in throughout the day. A key part of the operations will focus on socializing the dogs so that they are fully adjusted and ready to become part of a family when they are finally united with their adopters. 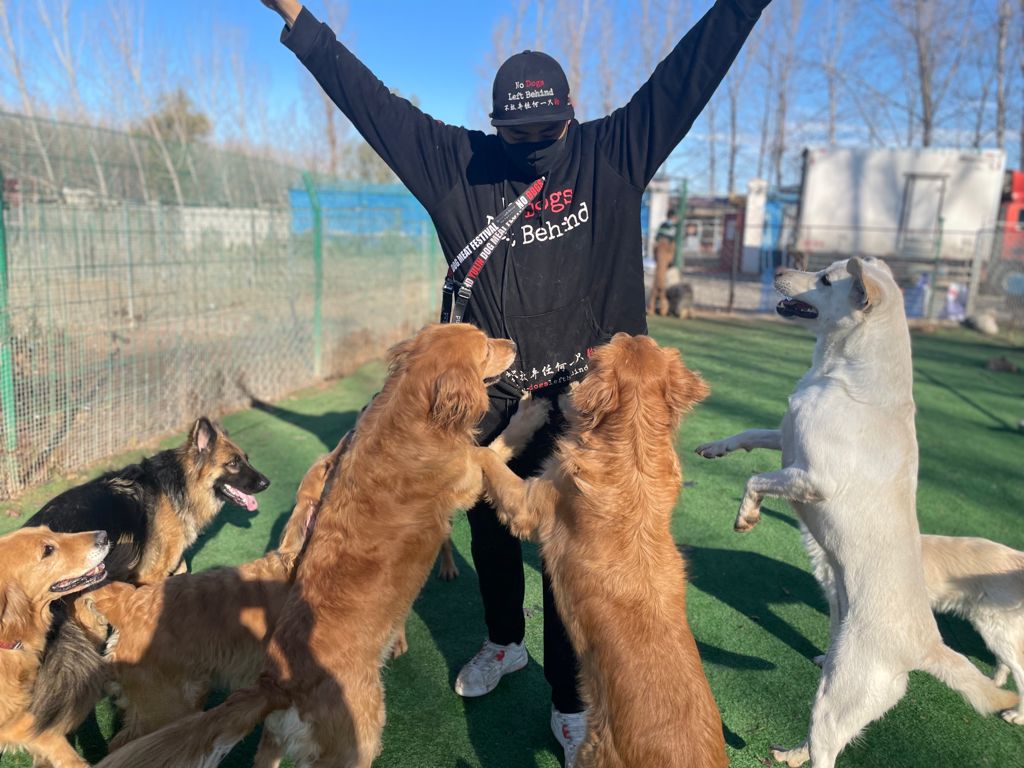 No Dogs Left Behind survivors waiting for a flight home.
“The welcome we have received from everyone in Canada has been overwhelming,” says Beri. “We are so grateful to all of the amazing Canadians who have opened up their homes and their hearts to our survivors, whether as fosters or adopters, and to all of the new volunteers who have joined the NDLB family in the recent months to help us with transports and our Safe House.”
Through the unwavering support of donors, volunteers and activists, NDLB is leading the efforts in fighting for global animal welfare reform. Beri looks forward to growing NDLB’s presence in Canada and getting more people involved in NDLB’s fight against animal cruelty and demanding global animal welfare laws.
If you would like to donate to support NDLB’s mission or its new Canadian Safe House, click here.
About No Dogs Left Behind: No Dogs Left Behind operates boots on the ground in East Asia, fighting on the frontlines to rescue dogs from the illegal dogmeat trade. We work hands-on with local activists through emergency response, pulling dogs directly from slaughterhouses, dogmeat trucks, wet markets and traffickers. Our mission extends beyond borders, advocating for the creation and enforcement of animal welfare laws, and raising awareness for a cruelty-free, sustainable world in which no animal is violated, exploited, tortured or slaughtered for commercial goods or profit. With nearly 500 survivors in our care, No Dogs Left Behind operates sanctuaries in Dayi and Gongyi in East Asia.
Follow us on Facebook, Instagram, YouTube, Twitter, and TikTok.
Read more...