Displaying items by tag: The Encyclopedia of Animal Predators 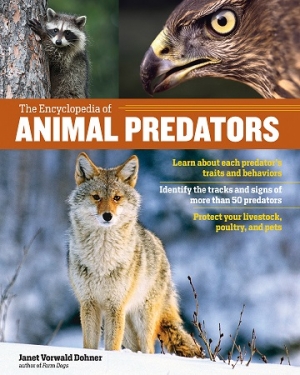 We have 811 guests and no members online