Charles Cutter, author of Bear Bones: Murder at Sleeping Bear Dunes will join Jon and Talkin' Pets 8/29/20 at 621pm ET to discuss and give away his novel Featured 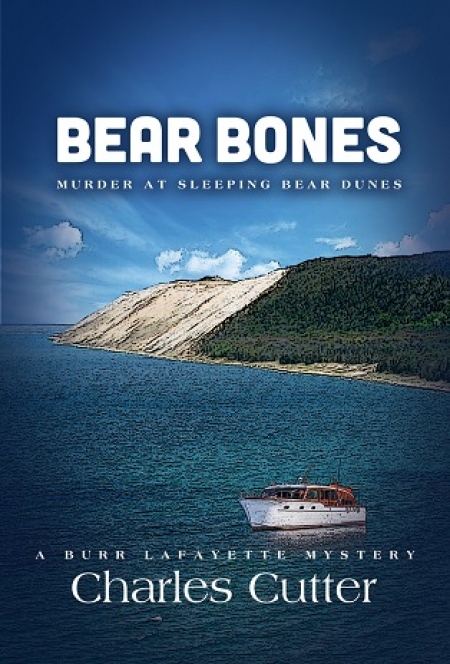