Icebreaker Project Approved Despite Risk to Migratory Birds Turbines to be turned off at night eight months of the year, but stipulation could be changed Featured 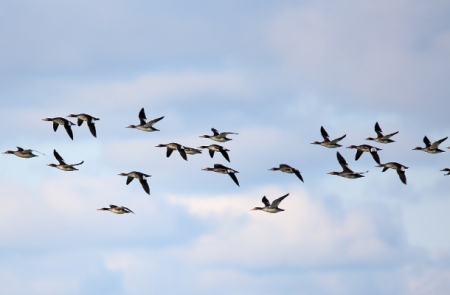