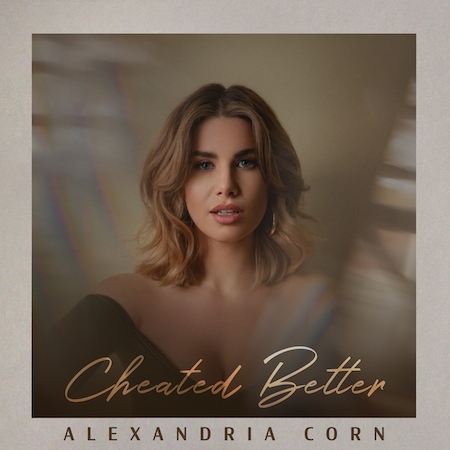 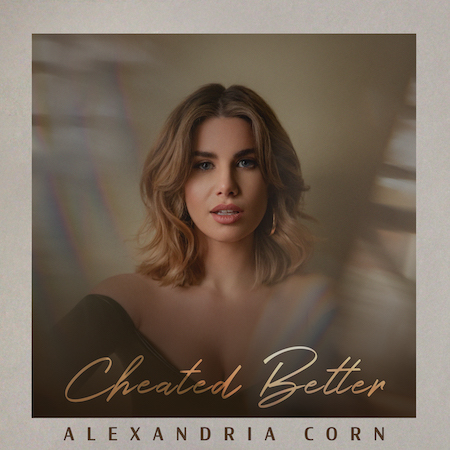 More in this category: « OWN THE FINAL FILM IN THE CONCLUSION OF THE SKYWALKER SAGA STAR WARS: THE RISE OF SKYWALKER. Talkin' Pets will be giving away the Blu-ray, DVD, Digital version of the film this Saturday 3/28/20 from 5-8pm ET Justin Goodman, M.A. Vice President, Advocacy and Public Policy White Coat Waste Project will join Jon & Talkin' Pets 3/28/20 at 5pm ET to discuss his organization and the treatment of animals for food »
back to top

We have 642 guests and no members online