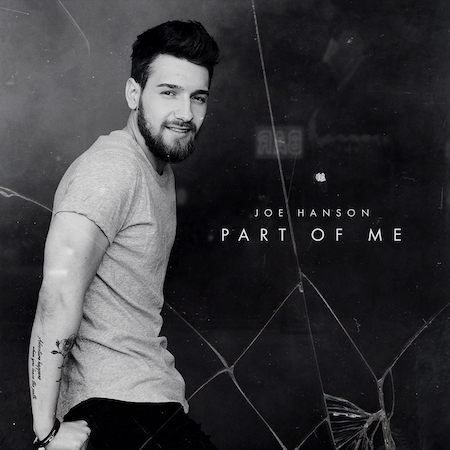 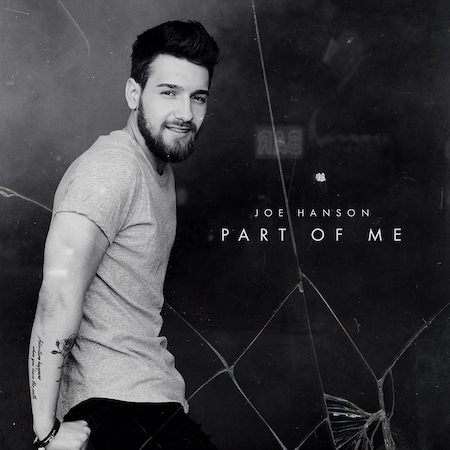 Robert K. Oermann Dubs "Promising" Hanson DisCovery Award Winner of the Week on Music Row
NASHVILLE, Tenn. (March 13, 2020) -- Anyone who has ever been through a breakup needs to hear “Part of Me,” the new single from country newcomer Joe Hanson. Set to an uptempo, pop-influenced melody, Hanson sings about how half of him is ready to move on, while the other half can't. Throughout the song, the Naperville, Ill. native reflects on an emotional push and pull, in the end concluding in the hook that "part of me can't be apart from you." Written by Hanson with Victoria Banks and Justin Morgan and produced by Austin Shawn, listen to the song here.

Premiered exclusively by The Boot, Angela Stefano writes, “‘Part of Me’ is infectious, and perhaps a bit cathartic for those working through a breakup. Fans of Dan + Shay and Devin Dawson will find that it fits in nicely alongside those artists' songs on a playlist.”

"As a songwriter and artist it's important to me that every song I sing I can relate to it, that's what allows it to be most authentic. ‘Part of Me’ was certainly a song that I lived and got inspiration from when dealing with a very difficult breakup not too long ago. My hope for this song is that people going through a similar situation can relate and know that although it’s difficult, they aren’t alone, it's part of being human” said Joe Hanson.

After testing the waters in both Christian and Country music, the two formats he was raised on, Hanson knew that he was being called to pursue country music. Since moving to town he has had the opportunity to attend writers retreats, where he met Keesy Timmer, who’d penned Kelsea Ballerini’s “Yeah Boy” and since then has been writing with other incredible hit songwriters from BMG, Sony ATV, and CURB including Jason Duke, Will Nance, Mark Irwin, Victoria Banks and many more. He’s also had the opportunity to open for some of Nashville’s best including Brantley Gilbert, Randy Houser, Russell Dickerson and Lindsay Ell. This year, Hanson is focused on an EP, creating content and adding shows to his calendar. For more information about Hanson go to his website.

About Joe Hanson
Singer/songwriter Joe Hanson is already breaking the mold, and he’s brand new to country music. He is equipped with a striking tenor voice and a knack for shaping a melody like a sculptor with stone: tastefully and expressively. Even now, Hanson knows how to write the kind of songs that stick in your head, with lyrics that reflect the bitter and the sweet he’s tasted in life. And while he seems to have been born to sing country music — in fact, he probably was — it took Hanson a while to decide whether his destiny was in Christian music, on which he was raised back in Naperville, Illinois alongside country stalwarts like Randy Travis, Keith Urban, Brad Paisley, John Denver and more. After experimenting with various sounds and projects, Hanson knew that his calling was to make country music, so he officially moved to Nashville. Since moving to town he has had the opportunity to attend writers retreats, where he met Keesy Timmer, who’d penned Kelsea Ballerini’s “Yeah Boy.” Hanson has also had the opportunity to open for some of Nashville’s best including Brantley Gilbert, Randy Houser, Russell Dickerson and Lindsay Ell. This year, Hanson is working on an EP to be released in 2020. For more information about Hanson go here joehansonmusic.com.

We have 701 guests and no members online