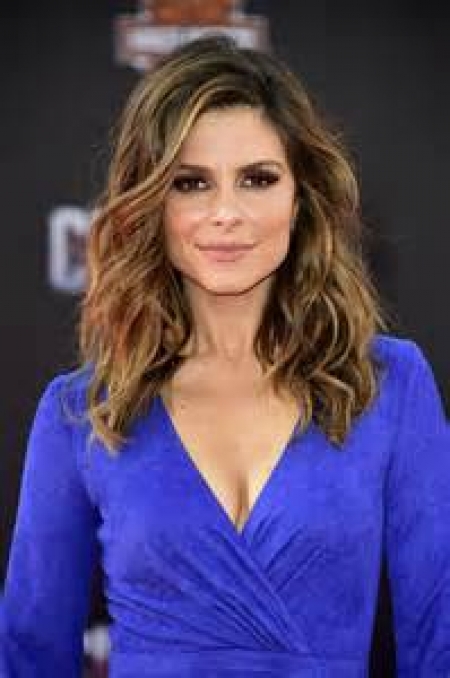 MARIA MENOUNOS, Host of the leading Apple Podcast, ‘Better Together’

In celebration of the National Dog Show and the Thanksgiving holiday, Purina invites dog lovers across the world to recognize the countless roles our dogs play in our lives such as the listener, the work partner, the hero and the supporter through its annual #DogThanking initiative. Pet lovers are encouraged to share a photo or video of their pet on Facebook, Twitter, or Instagram that highlights their courageous and honor-worthy role in the family. Use the #DogThanking and tag Purina when you post and your pet could be featured during the airing of the National Dog Show.

The National Dog Show will premiere on Thanksgiving Day on NBC at noon across all time zones. In its 18th year, the show celebrates man’s best friend and continues an established family holiday tradition. The show will crown one of America’s great dogs as its 2019 champion, bringing canine competition and entertainment to more than 20 million viewers for the 18th year. More than 2,000 dogs representing more than 175 breeds will vie for Best in Show honors. Beloved TV personality John O’Hurley, best known as “J. Peterman” on Seinfeld, will serve as show co-host, along with veteran dog show analyst David Frei. NBC sports commentator Mary Carillo will also be participating as a National Dog Show correspondent.

Emmy® Award-winning journalist, TV personality, motivational speaker, New York Times best-selling author, Host of the Noovie cinema pre-show and Co-Founder/CEO of the AfterBuzz TV Streaming Networks, Maria Menounos has gained numerous achievements throughout her career in the news and entertainment industry. One of People magazines 50 Most Beautiful, Menounos holds the distinct honor of having conducted the only sit down interview with the Obama family-an interview ABC news heralded as a deciding factor in President Obama's historic victory. Currently, Menounos hosts the Noovie cinema pre show seen daily in 70% of America's movie theaters. As one of the only female CEO's in the world of tech, Menounos heads the AfterBuzz TV digital broadcast streaming Network which produces over 150 hours of weekly programming for over 120 countries worldwide. Menounos' AfterBuzz TV mentorship program has helped launch careers for the likes of Fox TV's Eboni K. Williams, WWE Superstars Sonia Deville and Cathy Kelly, Koramo Brown (Netflix) Entertainment Tonight's Courtney Tezano and Deidre Behart and literally hundreds of others. Maria is also the host of Apple Podcast ‘Better Together.’

More in this category: « Linda Blair Worldheart Foundation Newsletter for November Jerry Grymek, Vice President, Client Services, LMA Communications and Doggie Concierge at Hotel Penn during the week of Westminster Kennel Club Dog Show in NYC will join Jon and Talkin' Pets for 10 minutes 11/30/19 at 630pm ET »
back to top

We have 328 guests and no members online