Honey County whose music video "Country Strong" debuted this week will join Jon and Talkin' Pets 7/20/19 at 630pm ET to discuss their music CD, pets and will give away a few CD's as well Featured 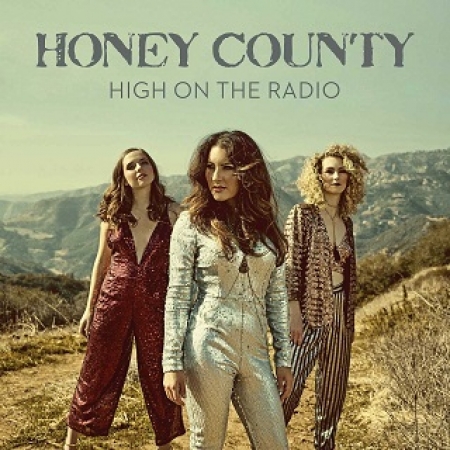 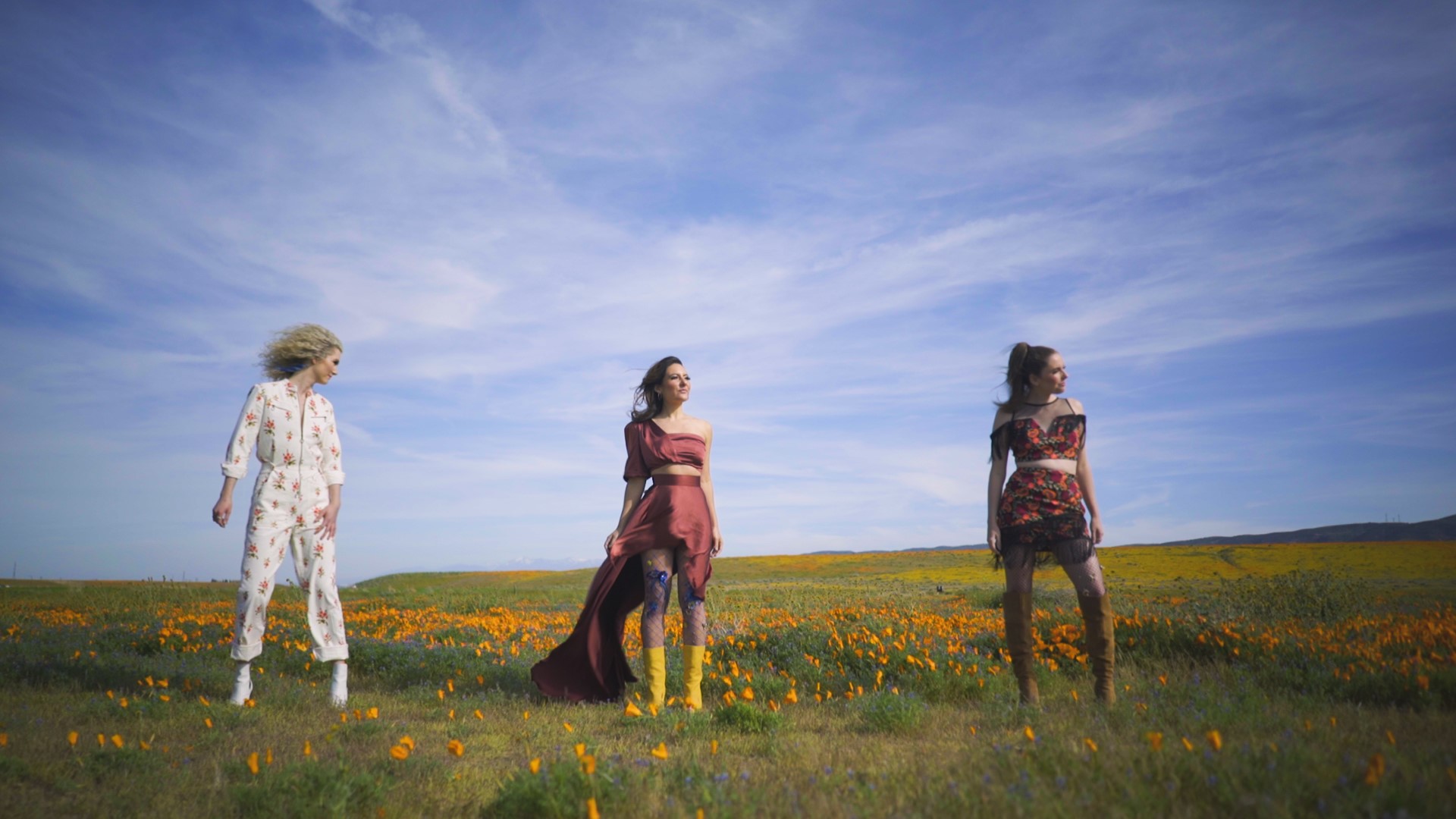 NASHVILLE, Tenn. (July 16, 2019) – Honey County brings the country music community together in their inspiring new music video, “Country Strong.” Premiered by Billboard, the country trio dedicates the video to the resilient country music community and their ability to rise up through hard times. A portion of the profits from the song are being donated to ACM Lifting Lives, the charitable arm of the Academy of Country Music, aimed to develop and fund music-related therapy and education programs, serving members of the community who face unexpected hardships. The song can be streamed here.

“The feel-good pop-country track urges listeners to be strong in the face of adversity. With stunning three-part harmonies, inspiring lyrics and soaring guitar parts, the anthem strikes a chord.” - Annie Reuter, Billboard

Dancers Kristal Lynn, who was at Borderline the night of the shooting, and Annemarie Dunn choreographed a special dance for the debut of “Country Strong” at Stagecoach Music Festival in April. The song has since been featured on playlists like “Cool Country” on Apple Music, “New Music Nashville” on Spotify and “Stagecoach 2019” on Amazon Music. The song has also been played heavily by Radio Country Disney and Southern California’s KFRG and received rave reviews following its release.

Rolling Stone Country calls it one of the “best Country and Americana songs to hear now” and an “anthemic tribute.”

The Los Angeles Times says of their performance at Stagecoach “for sheer emotional impact, it will be hard for any of the superstar acts playing at the three-day Stagecoach country music festival to top what transpired Saturday.”

The Orange County Register labels it a “song for healing and unity.”

In addition, Dani, Katie and Devon were guests on Westwood One’s “Breaking Thru with Elaina” this past weekend. The trio continues to see much success from their High on the Radio EP release earlier this year, and several singles as “Love Someone” was prominently placed on the final season of CMT’s “Nashville” while “Los Angeles” was featured on E! News Weekend and its remix on the NFL Network’s “Total Access.” Keep up with the girls and additional tour dates on their website at honeycounty.com.

About Honey County
Rooted in three-part vocal harmonies, southern twang, and pop hooks, Honey County is a female country trio featuring the stacked voices, songwriting and layered guitar work of bandmates Dani Rose, Devon Jane and Katie Stump. As one of Rolling Stone's “Top 10 Artists You Need To Know,” the band has maintained a busy schedule both onstage and in the studio, sharing shows with artists like Lady Antebellum, Brett Eldredge, Jake Owen and Easton Corbin. With a prestigious placement of their song “Love Someone” featured in an episode of CMT's “Nashville” this past summer, and the remix of “Los Angeles” on the NFL Network, the band is continuously working on new music fresh off the release of their EP, High on the Radio, in February 2019. At Stagecoach 2019, Honey County debuted “Country Strong” an “anthemic tribute” [Rolling Stone], to those affected by the Route 91 and Borderline shootings. The song went on to receive critical acclaim and be supported by Apple Music, Spotify, Radio Disney Country and more. A portion of the proceeds continue to be donated to ACM Lifting Lives. Their music can be heard frequently on Radio Disney Country, an early supporter of the band. Visit honeycounty.com for more information.

More in this category: « THE FLORIDA AQUARIUM'S ANIMAL RESPONSE TEAM, SUPPORTED BY FLORIDA BLUE, TO RELEASE REHABILITATED SEA TURTLES ON FLORIDA'S EAST COAS Author Zak George will join Jon and Talkin' Pets 7/27/19 at 5pm ET to dicuss and give away his new book, "Zak George's Guide To A Well-Behaved Dog" »
back to top

We have 322 guests and no members online