BRONZE SCULPTURE OF ‘AMERICA’S FIRST WAR DOG’ TO BE HOUSED AT THE AKC MUSEUM OF THE DOG and Alan Fausel, the museum's Executive Director and Susan Bahary will join Jon & Talkin' Pets 5/25/19 at 5pm ET to discuss the unveiling Featured 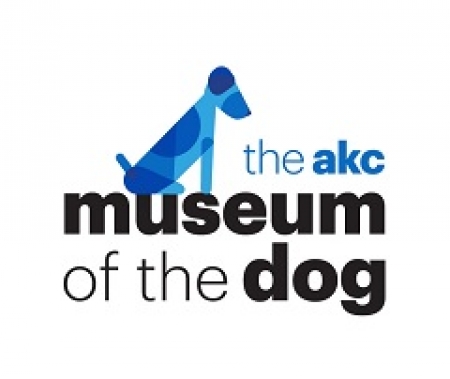 “We are very excited to welcome “Stubby Salutes” to our Museum collection,” said Alan Fausel, Executive Director of the AKC Museum of the Dog. “His courage and dedication to our country has laid the foundation for today’s military working dogs and we look forward to sharing him with the public and educating them about his place in history.”

Susan Bahary, an internationally acclaimed artist, was commissioned by the descendants of Robert Conroy to memorialize Stubby in his rare salute pose, a pose which won him the favor of his fellow soldiers and officers. Her other works include “Always Faithful,” the United States first official war dog monument that commemorated the 25 dogs who perished in the taking of Guam during World War II. “Always Faithful” is a part of the Museum of the Dog’s collection.

The original casting of the sculpture is on permanent display at the “Connecticut Trees of Honor” Memorial at the Veterans Memorial Park In Middletown, CT.

More in this category: « Disabled War Veteran James Hayes will join Jon and Talkin' Pets 5/18/19 at 630pm ET to discuss Ethical Products and Dogs4Warriors and will give away pet Barrett Balls as well World Pride in NYC at Hotel Penn »
back to top

We have 199 guests and no members online