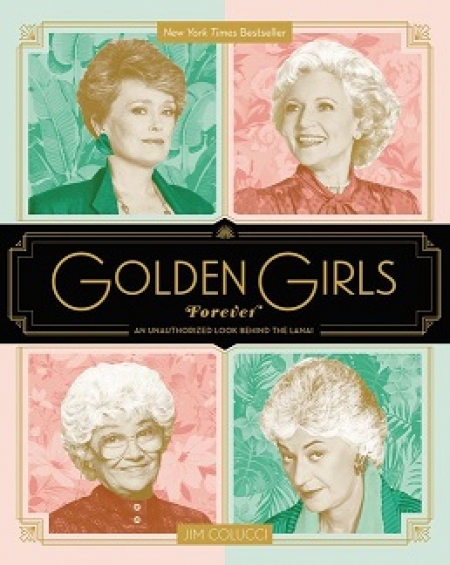 More in this category: « Public Lands Bill Provides ‘Lifeline for Migratory Birds’ "A Star is Born" back in theatres by popular demand with nevr-before-seen moments »
back to top

We have 644 guests and no members online