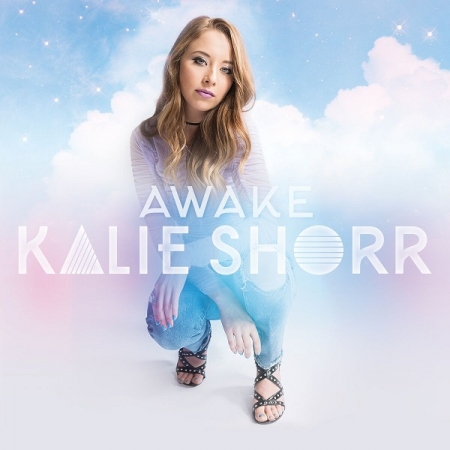 Kalie Shorr burst onto the Nashville music scene in 2016 with her self-penned hit “Fight Like A Girl”. The Portland, Maine singer-songwriter became a Sirius XM Highway Find and was praised by Spotify, CMT, Radio Disney Country, Taste of Country, and even Billboard magazine. In 2017, Kalie released her Slingshot EP to rave reviews and was named “New Artist You Need to Know” by Rolling Stone, “The New Nashville” by Teen Vogue, and one of “2017’s Hottest Artists Under 25” by Taste of Country. Her newly released single “Two Hands” has already been added to Sirius XM and TuneIn with prominent placement on Apple Music’s Breaking Country and Cool Country playlists, and Kalie is the only independent artist in Power Rotation on Radio Disney Country. Her new EP, Awake, was released January 26, 2018, and Kalie was recently inducted into CMT’s Next Women of Country Class of 2018. Shorr fulfilled a lifelong dream in March of 2018 when she made her Grand Ole Opry debut. She is currently the opening act on the CMT Next Women of Country Presents Sara Evans All The Love Tour.  Playing over 100 shows a year, Kalie’s message of female- empowerment has led to her being called the “next ‘Women of Country’ generation” [CMChat] and a “modern country woman [who will] continue to inspire in 2018” [TasteofCountry.com].

More in this category: « “World’s Rarest Bird” Sighted in Brazil Jerry Grymek Doggie Concierge of Hotel Penn will join Jon and Talkin' Pets 1/5/19 at 520pm ET to discuss this years Westminster Kennel Club Show and our broadcast from Hotel Penn in NYC »
back to top

We have 794 guests and no members online