Listen to Talkin' Pets this Saturday from 5-8 pm EST for your chance to win the Disney DVD of Elena of Avalor: Realm of the Jaquins Featured 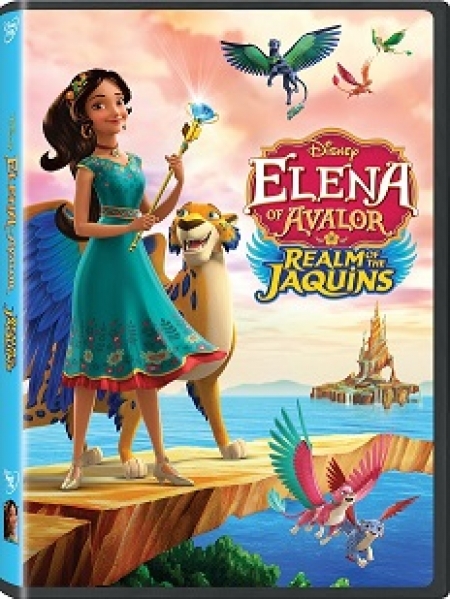 Join Elena as She Travels to the
Magical Land of the Jaquins!

ELENA OF AVALOR: REALM OF THE JAQUINS

Synopsis:                      Join Crown Princess Elena as she soars through a hidden gateway into Vallestrella, the mysterious, dazzling domain of the jaquins. On the way there, she accidentally releases a mythical forest sprite that could endanger Avalor! Now Elena must find the jaquins’ magical, legendary Sunbird Oracle to save the kingdom!

Three Jaquins and a Princess

Scepter Training with Zuzo – The Heist

Scepter Training with Zuzo – Nothing But Blaze

Scepter Training with Zuzo – Don’t Be Our Guest

More in this category: « An important message for help from my dear friend Linda Blair Muppet Babies: Time to Play! Win a DVD this Saturday 8/11/2018 during the show from 5-8pm EST »
back to top