Dear Friend, Tippi Hedren, Actress, Author, Animal Advocate, Business Woman and Model will join Jon and Talkin' Pets 01/13/18 at 5pm EST to discuss and give away her book "Tippi" and update us on her preserve Shambala Featured 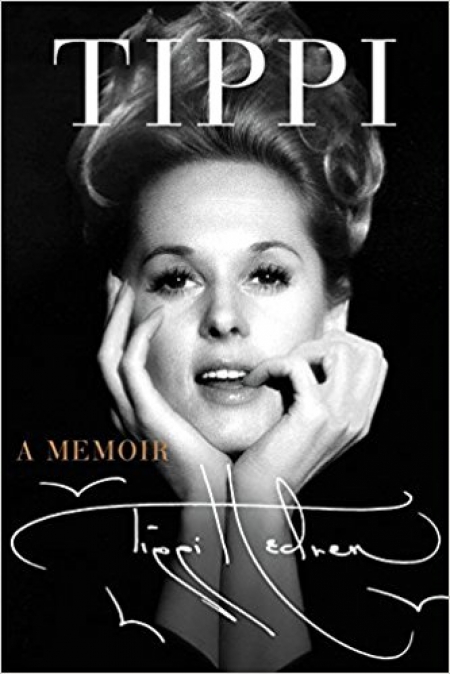 We have 631 guests and no members online