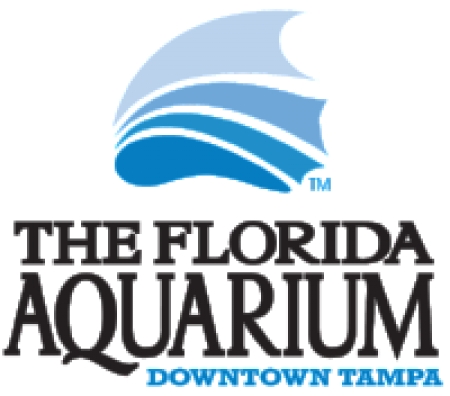 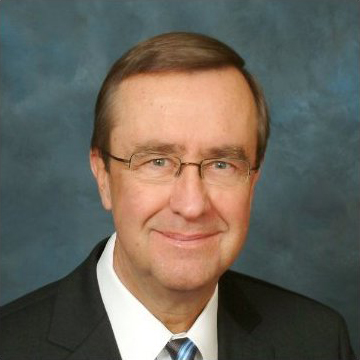 (Friday, Nov. 10, 2017 – Tampa, Florida) – Yesterday at the annual meeting of The Florida Aquarium Board of Directors, Daniel Borasch was unanimously elected chairman by his peers. Borasch, who retired in 2015 from his position as President Middle Market West Florida with JP Morgan Chase, was installed for his two-year term as the Aquarium’s Board Chairman by outgoing Chair, W. Mark Watson.

Borasch has more than 40 years of experience in the banking industry, covering international, large corporate and middle market clients. Previously, he worked in client management for Bank of America, LaSalle Bank, Wachovia and Manufacturers Hanover Trust. Borasch joined The Florida Aquarium’s Board of Directors in 2001.

“The strong leadership and vision Dan brings to The Florida Aquarium Board as our new Chair will ensure the Aquarium continues to be a strong pillar of the community and one of the nation’s most respected aquariums,” said Roger Germann, President and CEO. “Dan’s passion for conservation and for the Aquarium being a world-class attraction will usher in a new and exciting chapter in our history. The staff and volunteers look forward to working closely with Dan and the entire Board of Directors.”

Additionally, Germann praised W. Mark Watson for his leadership as immediate past Chair. “Under Mark’s leadership, the Aquarium continued to thrive and completed several major initiatives, including the completion of the Aquarium’s $15 million capital campaign, opening of several new attractions, expanding the role of The Center for Conservation, and elevating the Aquarium’s profile in the community. We can’t thank him enough for his incredible leadership and continued commitment to our mission.”

During his tenure as Board Chair, Watson also led the committee that undertook a nationwide search to secure a new president and Chief Executive Officer for the Aquarium.

The 25-member Board of Directors also elected some new members at Thursday’s meeting, including: 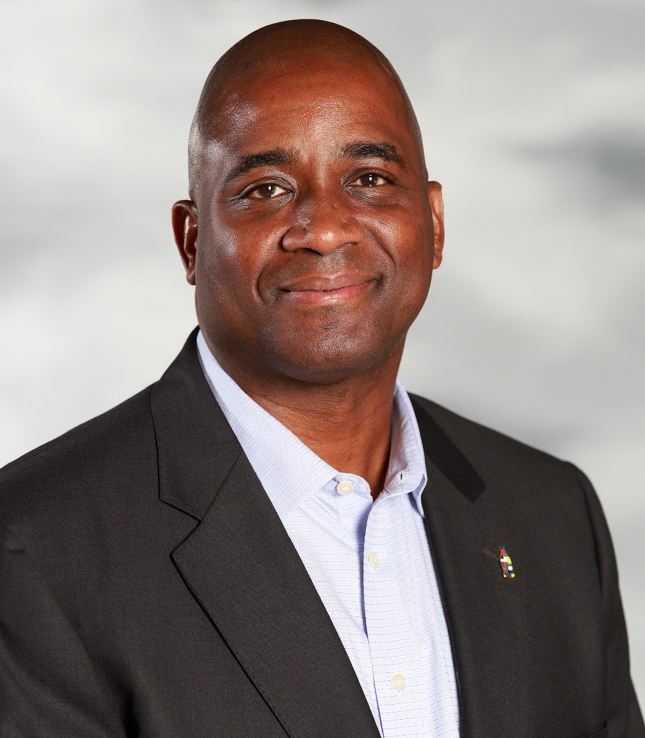 Reginald Goins is the President and Chief Operating Officer of Coca-Cola Beverages Florida. Goins has been with the Coca-Cola system for more than 20 years, holding key management positions such as Market Unit Vice President – Ohio/Kentucky for Coca-Cola Refreshments, Area Vice President of Sales for Coca-Cola North America (CCNA), and Director of Sales & Marketing for CCNA. Prior to joining the Coca-Cola System, Goins held key positions for Philip Morris, Exxon and Ford Motor Company. Goins and his family reside in Tampa, Florida. 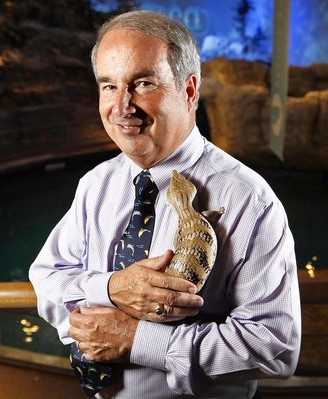 Ted A. Beattie served as the President and Chief Executive Officer of Chicago’s John G. Shedd Aquarium from 1994 to 2016, when he retired. During his 33-year career in zoos and aquariums, Beattie’s marine expertise helped guide the creation of new ocean policies. Beattie is a former president of the Association of Zoos and Aquariums (AZA) and was appointed to the U.S. Commission on Ocean Policy by President George W. Bush in 2001. He and his wife currently reside in Sarasota, Florida. 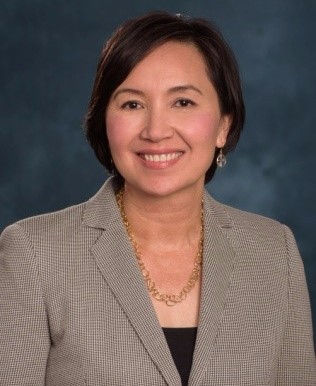 Kimberly Bruce is the National Small Business Client Management Executive at Bank of America. In this role, Bruce leads a team of 12 market managers and approximately 170 client managers responsible for retaining, deepening and developing relationships with more than 110,000 small business clients located throughout the U.S. She has more than 26 years of experience in banking, with the majority of her experience as a senior client manager in the middle market segment. Bruce earned her B.A. in Government & Business Administration from University of Notre Dame and her MBA from The Fuqua School of Business at Duke University. She and her family reside in Tampa, Florida. The Florida Aquarium is a 501(c)(3) not-for-profit organization whose mission is to entertain, educate and inspire stewardship about our natural environment. The Florida Aquarium is accredited by the Association of Zoos & Aquariums (AZA).
Copyright © 2017. The Florida Aquarium. All rights reserved.

More in this category: « Founder of Last Chance for Animals, Chris DeRose will join Jon and Talkin' Pets 11/11/17 at 630pm EST to discuss his latest fights in the animal rights movement Scott Graves, Director of The Florida Aquarium's Center for Conservation, will join Jon and Talkin' Pets to discuss efforts to recover Florida's coral reef following hurricane damage »
back to top

We have 461 guests and no members online