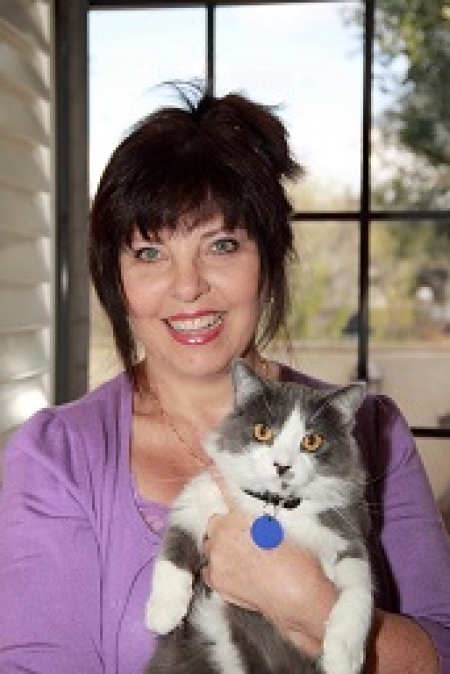 Incorporating the veterinary practice of spaying and neutering cats by five months of age will reduce the numbers of unexpected litters of kittens. At no extra cost to the owner, this one small step is a significant change in the current veterinary approach to feline spay/neuter and a revolutionary step towards reducing cat overpopulation in the U. S.

The goal of the newly created Feline Fix by Five Team is to work closely with the veterinary community to take this message to cat parents and make it a common practice for them to Fix Felines by Five Months or less. Esther Mechler President of Marian’s Dream, the organization which is sponsoring the Feline Fix by Five Initiative, said, “All these years, there has never been this kind of shift in the practice of spay/neuter which resulted in cats ending up in shelters. We now have a problem which we can solve and it will not cost the owners any additional money.”

While there has been some progress in curbing the extensive domestic cat overpopulation, there’s still a lot of work that needs to be done. It is estimated that over four million cats each year are euthanized in shelters across the United States. In addition, approximately 70 % of all cats who enter the shelter system are euthanized. While over 80% of household cats are eventually spay/neutered, many have already had at least one prior litter.

In his book Replacing Myth with Math: Using Evidence-Based Programs to Eradicate Shelter Overpopulation (Concord, N.H.: Town & Country Reprographics, 2010), Peter Marsh, founder of the group Solutions to Overpopulation of Pets, reports that intact cats result in less than 15% of all kittens ending up in shelters. The other 85% comes from young cats that are having kittens. Altering cats by five months of age, rather than at the commonly accepted practice of six months, which has no scientific basis, will decrease the risk of unwanted litters by ensuring that kittens will not have that accidental first litter before they are spayed.  A 2015 Catalyst Council Report cites an American Humane Association Retention Study which states that 41 % of cat owners that adopt their cats from friends, family or a neighbor. These new owners typically have no idea their newly adopted feline can go into her first heat by five-months.

Educating cat parents as to the right time to spay/neuter will lead to having fewer cats who produce litters of kittens that would eventually be surrendered to shelters. Through outreach and education initiatives and partnering with veterinary community to get the word out, Feline Fix by Five is committed to ending the tidal wave of newborn kittens who enter shelters every spring and fall only to be euthanized, reducing cat overpopulation, and elevating the status of cats to the place they deserve. For more information about Feline Fix by Five, visit www.felinefixbyfive.org

More in this category: « Critically Endangered Pan’s Box Turtles Hatch at Turtle Conservancy - Zoos May be the Last Hope for the Turtles of China THE IRWIN FAMILY COMES HOME TO ANIMAL PLANET »
back to top

We have 699 guests and no members online