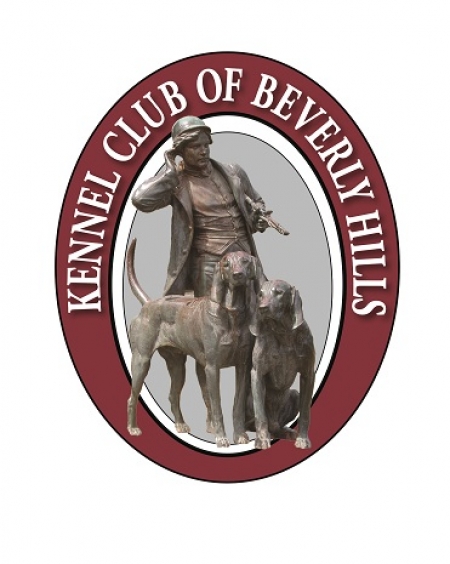 Hosted by: The Kennel Club of Beverly Hills

The Easter telecast will be taped and produced from the Saturday show.

More stars: Stars from NBCUniversal Entertainment’s biggest television hits are expected to be on hand to share top billing with the beloved four-legged stars of this show.

Tentative features for the broadcast: A number of features that depict dogs in Beverly Hills, Hollywood and Universal Studios:

Behind the scenes with Snapchat

Digital: Show will have a robust digital website that will have full group video, behind the scenes clips, extra features and VOD offerings

More in this category: « Diane Rose-Solomon author of "What To Expect When Adopting A Dog" will join Jon and Talkin' Pets 2/18/17 at 5pm EST to discuss and give away her book WWF - Helping baby freshwater seals, a gorilla + more... »
back to top

We have 297 guests and no members online