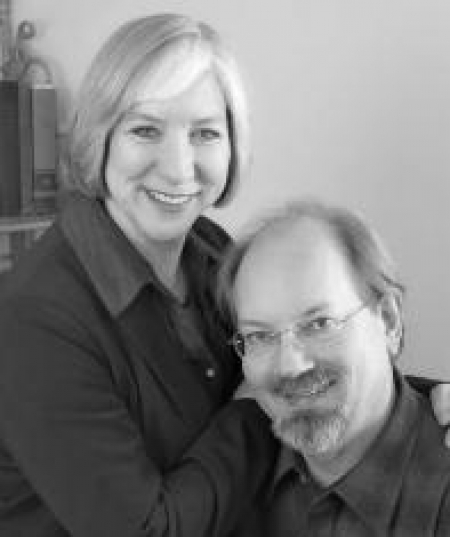 Could Drifting Nuclear Radiation from Japan be the Cause of Biological Weirdnesses in the US?

Observers in Japan say the disabled Fukushima nuclear power plant is still pumping tons of highly radioactive water into the Pacific Ocean more than 1000 days after being damaged by a 45-foot tsunami on March 11, 2011. US officials insist that no increase in radioactivity from the Japanese disaster has been detected in US monitoring stations. However, environmental scientists are noting an increase of inexplicable biological weirdnesses in marine life along Americas West Coast.

According to a recent study published in the journal Proceedings of the National Academy of Sciences, the number of deceased sea creatures on the floor of the Pacific is higher than it has ever been since monitoring of the sea floor began 24 years ago.

Ocean radiation seems to be killing marine life forms along Americas coast and the potential danger to human health is not being reported by mainstream media, said health educators Carl and Jhoane Robinson.

The Robinsons said that as ocean water evaporates into the air and is blown inland, it will rain down on people, animals, and crops in California and the Western US. West Coast produce exposed to radioactive molecules will be shipped to grocery stores across the nation. In such a scenario, the implication for our national health is not encouraging: According to the National Academy of Sciences, any exposure to radioactivity, no matter how slight, increases cancer risk.

How you can boost your immune system and protect your body from radiation:

Sufficient levels of the mineral iodine in the thyroid tissues can prevent the uptake of harmful radioiodine molecules. Restoring low iodine levels to normal typically rejuvenates the entire immune system, especially the bodys ability to isolate and eliminate radioactive contaminants.

ABOUT CARL AND JHOANE ROBINSON

A clinical & formulary herbalist and nutritional therapist with a Master of Herbology in herbal pharmacognosy and pharmacology, Carl has been an insider to the herbal products industry for 30 years and was involved in passage of State legislation that in turn became the template for the Federal governments Dietary Supplements Health Education Act of 1984 (1984 D.S.H.E.A.). He is also the author of numerous White Papers and published works and educational courses on herbs and natural health.

Jhoane is a traditional herbalist, yoga instructor & meditation facilitator and organic gardener and the former lead writer for a nationally distributed herb journal and natural health newsletter. She is the daughter of an MD internist who co-founded the largest medical clinic in the northwest and was inflicted with a disabling auto-immune condition at an early age, which she overcame utilizing natural holistic means.