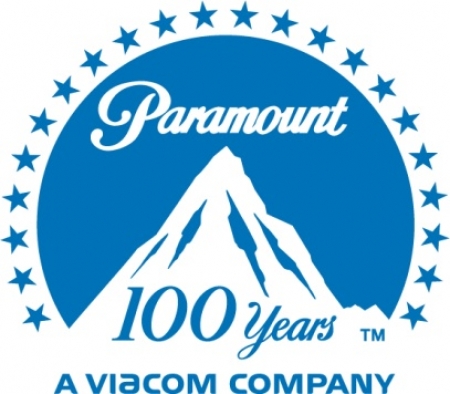 DUE TO POPULAR DEMAND, NEWLY RE-MASTERED “RAIDERS OF THE LOST ARK” WILL BEGIN

AN EXTENDED THEATRICAL RUN THIS FRIDAY

THE FILM WILL PLAY IN MORE THAN 300 THEATERS ACROSS THE U.S. AND CANADA

LOS ANGELES, CA (September 14, 2012) – Due to the extraordinary response for the newly re-mastered “RAIDERS OF THE LOST ARK” during its one-week IMAX engagement, Paramount Pictures Corporation, a division of Viacom, Inc., has announced that the film will have an extended theatrical run beginning Friday, September 14.

The unforgettable and beloved film from director Steven Spielberg and executive producer George Lucas will play in more than 300 digital theaters across the United States and Canada. Tickets can be purchased now. Check your local listings for participating locations and showtimes.

"The re-mastering efforts by Steven, George and their team were incredible and the movie’s hugely successful run in Imax last week was a sure sign that audiences were excited to see the film again on the big screen. We are thrilled that audiences will have that chance again as part of this extended theatrical run,” said Rob Moore, Vice Chairman of Paramount Pictures.

“RAIDERS OF THE LOST ARK” was released for an exclusive one-week engagement in select IMAX® theaters on September 7, 2012. Under the supervision of Spielberg and renowned sound designer Ben Burtt, the film was meticulously restored with careful attention to preserving its original look, sound and feel for a highly-anticipated release in theaters and on Blu-ray.

“INDIANA JONES: THE COMPLETE ADVENTURES” debuts on Blu-ray September 18, 2012 from Lucasfilm Ltd. and Paramount Home Media Distribution with seven hours of fascinating bonus material, including a brand new two-part documentary titled “On Set with Raiders of the Lost Ark – From Jungle to Desert and From Adventure to Legend.”  Featuring nearly an hour of rarely seen footage from the set of the film and archival interviews with Steven Spielberg, George Lucas and Harrison Ford, this captivating piece transports fans back to where the legend began.

More in this category: « Mark Underwood, President of Quincy Animal Health will join Jon and Talkin' Pets this Saturday at 6:30 PM EST to discuss and give away Neutricks - designed to protect brain cells in senior dogs ASPCA Unveils The Carroll Petrie Foundation Dog Rescue Project: A Million Dollar Effort to Save More Lives »
back to top

We have 573 guests and no members online